Please note that the in-car video samples videos below have been reduced in size and quality for optimum web viewing.

Tipsy In The Creek

Vehicle in front of deputy stops on bridge, where the passenger had planned on relieving himself. Then decided to go for a swim… First part of video was from the 10-8 HD4SD in car video systems for law enforcement. The last half was taken with the 10-8 BC2 Body Camera that also doubles as the officer’s mic for his walkie.

Recorded during transport to jail. Back seat in car video systems for law enforcement has built-in microphone.

Shows what the user sees when playing back videos recorded on the 10-8 Video system. G sensor reading, speed, GPS location and simultaneous playback of front and rear cameras as recorded. 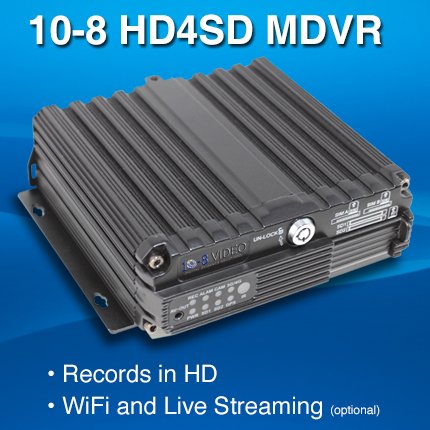