What Are Police Car Cameras Actually Capable Of? The world of law enforcement has changed quite a bit in the last 20 years or so. As technology becomes more ingrained in society, law enforcement officers must keep up. The result has been a surge in technologies like police car cameras, police body cameras, high-tech squad cars, and other new devices that keep both officers and citizens safe. To give you a little taste of how technology has advanced for police, only 11% of state police and highway patrol vehicles had in vehicle camera systems in 2000. Now, almost 72% of all state patrol vehicles utilize this technology. Here’s a look at what that technology can actually do for police and for the public.

Don’t discount the importance of dashboard cameras in police vehicles. These little devices are changing the way police work is performed, keeping both citizens and officers safe in the 21st century.

Building on the unsurpassed reliability of our previous 3 generations of systems, the HD4 Police Dash Camera System offers Full HD recording for even greater clarity and detail! 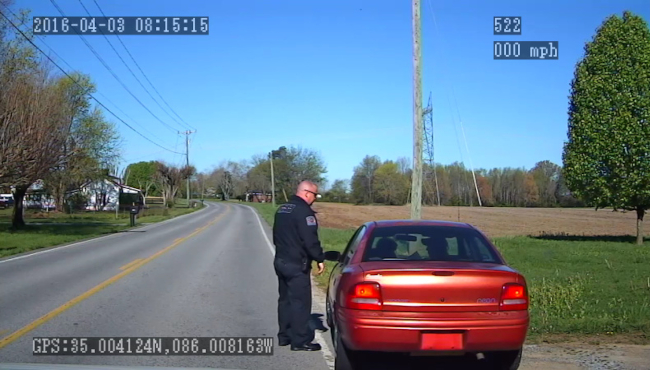 With cameras everywhere today, it’s becoming critical for Law Enforcement to have the ability to record their civilian encounters.